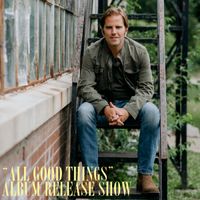 Join John for an intimate night as he premieres songs from his new album 'All Good Things'. 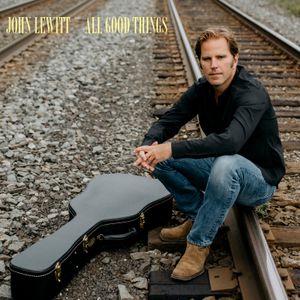 'All Good Things' is the fifth album by John Lewitt and is the proper follow up to his self-titled album, which was released in April of 2017, which featured the regional radio hit 'The Reason Why'.

The album includes the first single, 'Best Kept Secret' and 'Hold On', which was featured on an episode of the Young & the Restless in April (2018).  The music weaves it's way through multiple genres, including Americana, Country and Folk/Pop, but is held together by John's rich baritone. 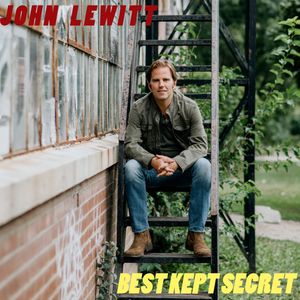 'Best Kept Secret' is the first single from 'All Good Things'.  It is available on all streaming sites and in all digital stores.